Top 10 Female Celebs Who Own Pibbles

We all love pibbles, own pibbles, and know lots of people who own pibbles. But do any celebs own pibbles? YES! A lot of them do. In fact, some of the most famous and well-known celebs have thes love-a-bulls. Here is a list of the top 10 female celebs who have pibbles: 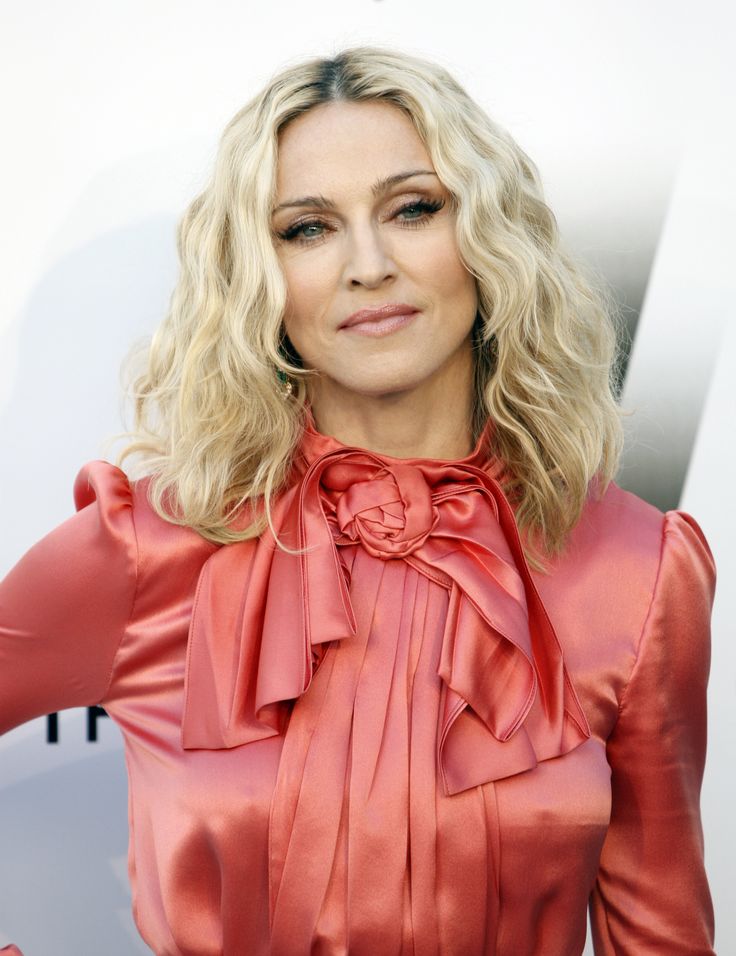 American actress, director, producer, and businesswoman. In 2012, Aniston received a star on the Hollywood Walk of Fame. She is one of the highest paid actresses in Hollywood and as of 2014, her net worth is estimated to be $150 million. 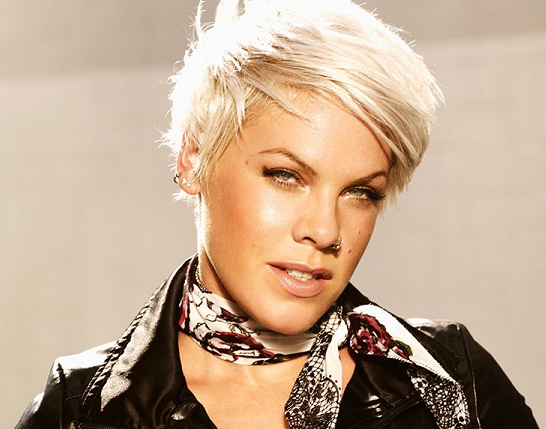 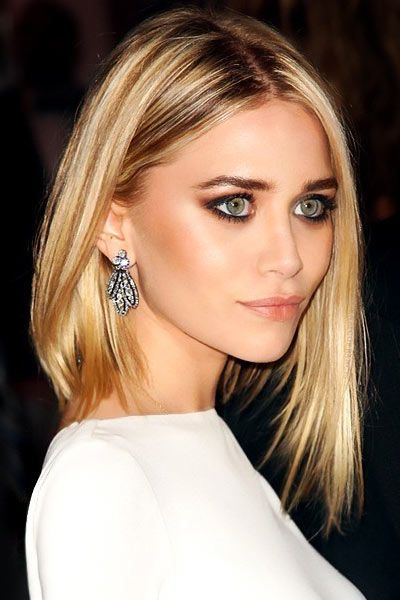 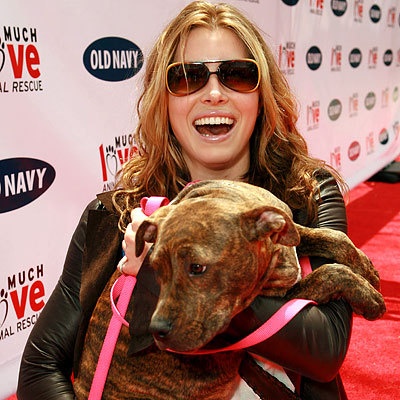 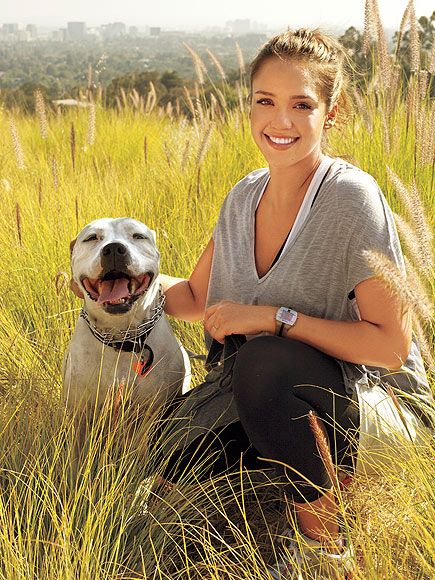 American professional tennis player who is ranked No. 1 in women’s singles tennis. The Women’s Tennis Association (WTA) has ranked her world No. 1 in singles on six separate occasions. She became the world No. 1 for the first time on July 8, 2002, and achieved this ranking for the sixth time on February 18, 2013. 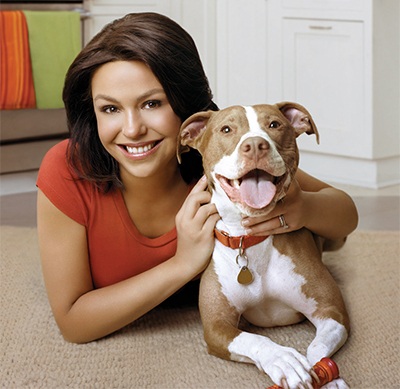 American actress. In October 2014, Cuoco was awarded a star on the Hollywood Walk of Fame. 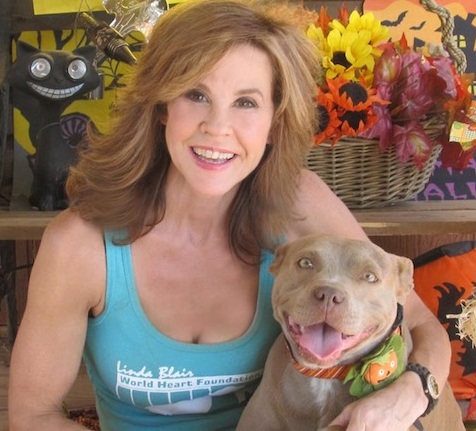 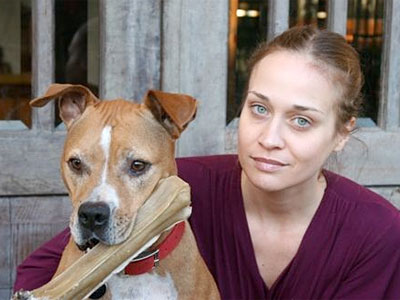